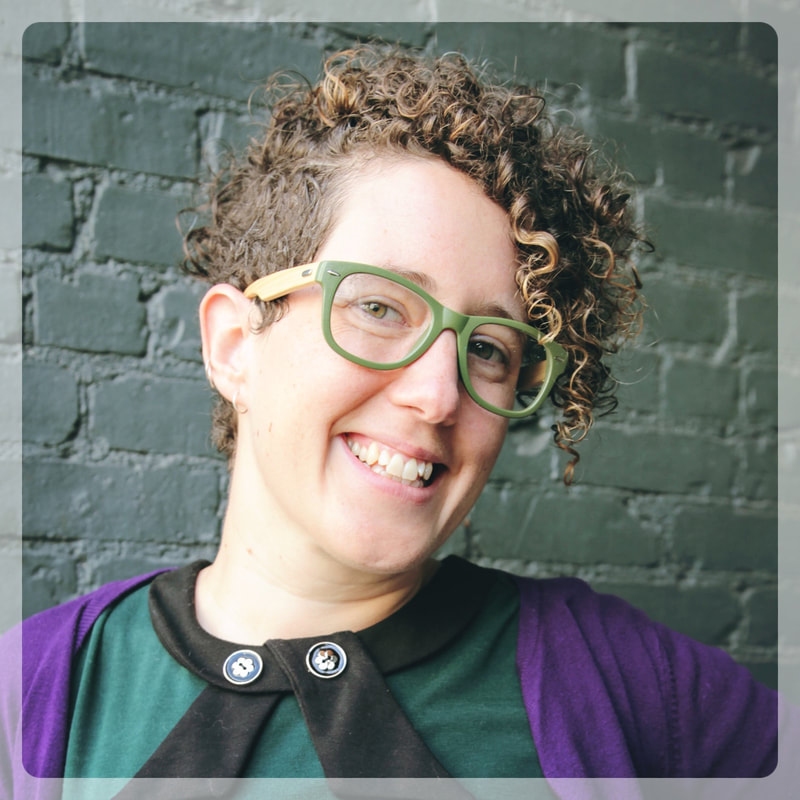 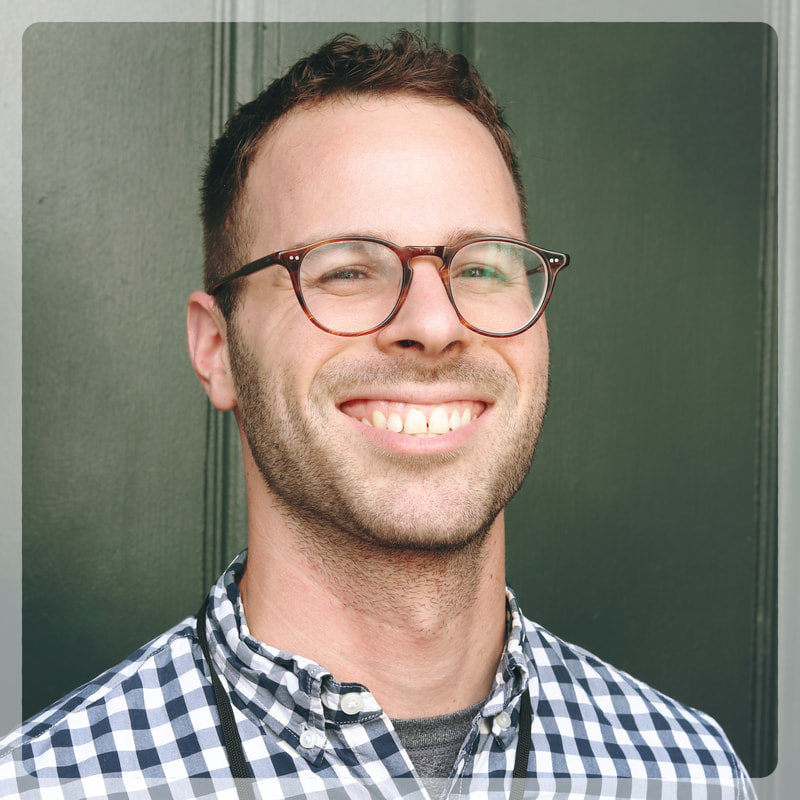 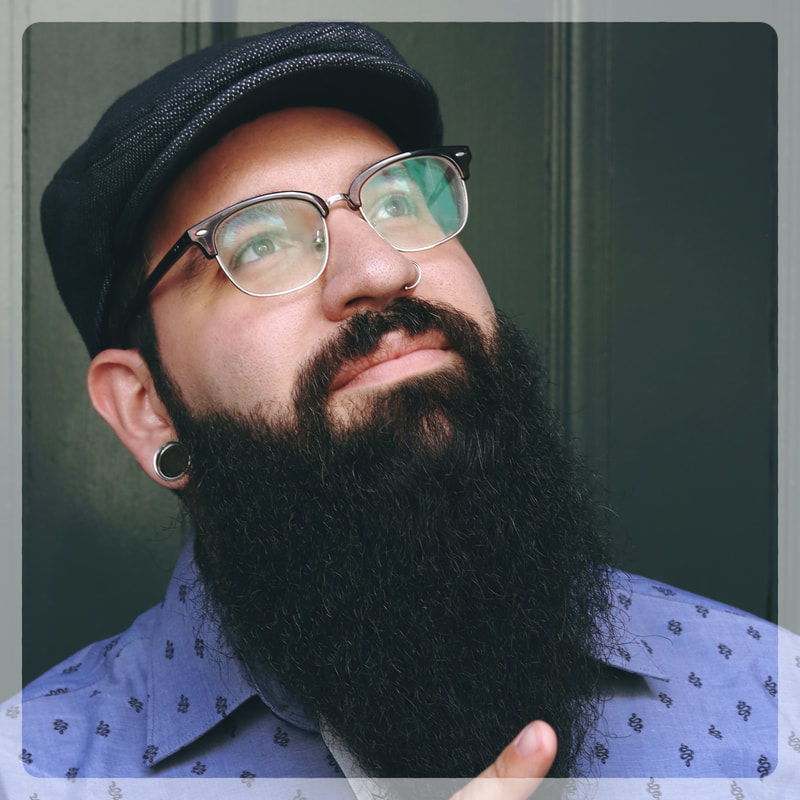 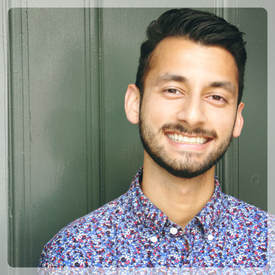 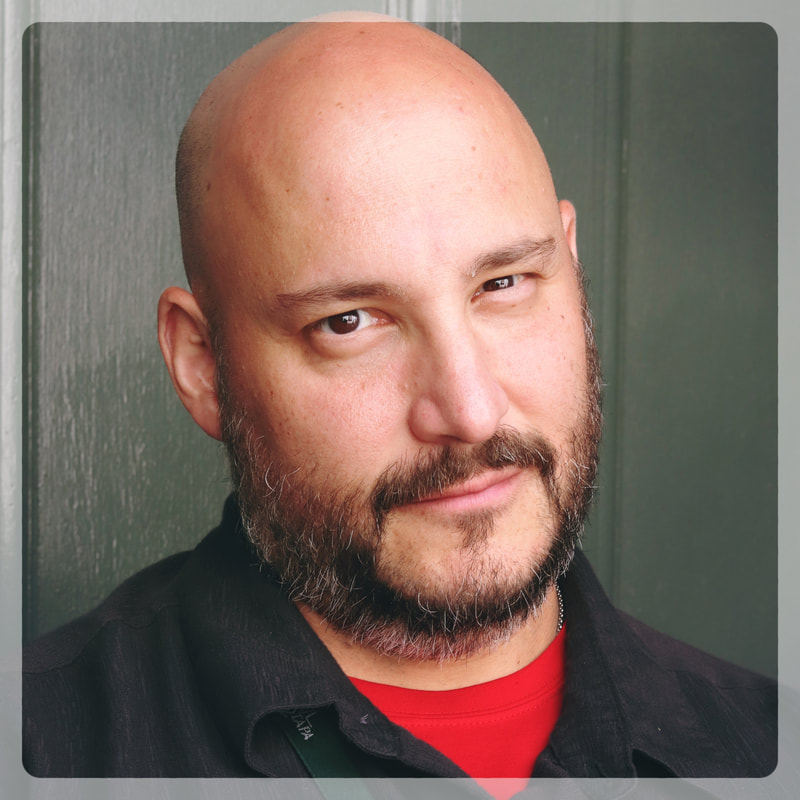 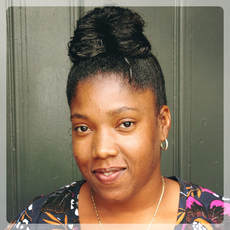 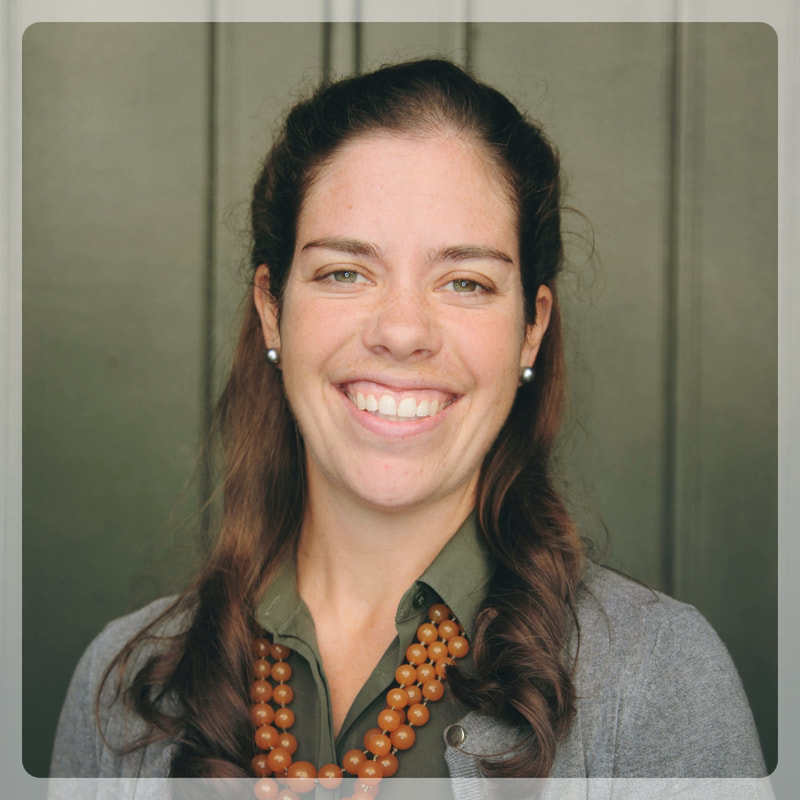 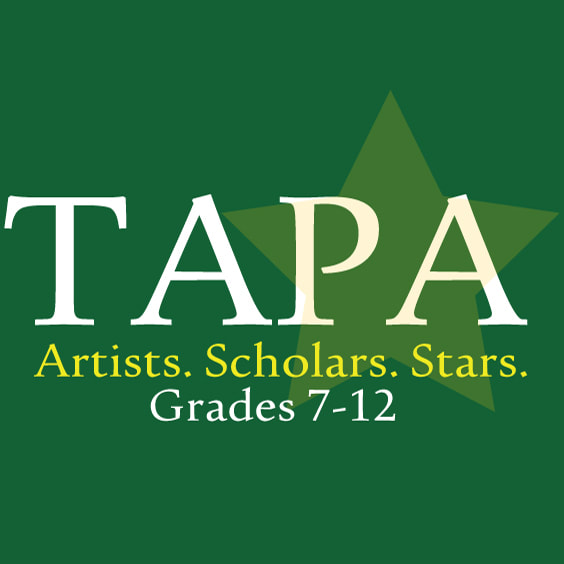 Clockwise from upper left:
​
Elizabeth A. Richards-Hegnauer, Head of School
﻿﻿Ms.Richards-Hegnauer@TAPAprovidence.org﻿﻿
Liz is a founding Administrator at TAPA, co-wrote TAPA's initial Education Plan, and saw the school through its approval process. At TAPA, Liz oversees all aspects of student life, including building TAPA's academically rigorous artistic culture. She was the Adviser to "R-Cubed," a TAPA Advisory that graduated in 2016, all of whom are making her very proud in their post-TAPA lives. Prior to arriving at TAPA, Liz completed Bachelor's Degrees in English and Education from Vassar College, and a Master's Degree in Urban Education Policy from Brown University. Liz also taught English Language Arts at the middle and high school levels, and worked at the Rhode Island Department of Education. Liz has extensive experience in the performing arts, having served as the manager of a 180-seat black box theater and as a co-founder of a nonprofit community theatre group. Outside of TAPA, Liz was one of the founders of the Teens in Action, the Grace Church youth group, the mom of a 21 year old CCRI student, and a viciously competitive player of team trivia.  If you want to learn more about Ms. R-H, check out the mini-documentary that TAPA Film Major Patrick F (Class of 2020) made about her here.

Andrew MacMannis, Assistant Head of School and Special Education Director
Mr.MacMannis@TAPAprovidence.org
Andy MacMannis (or Mr. Mac) joined TAPA during its very first year, and fell in love with the mission of the school, the commitment to arts-integration, and his advisory: "Mr. Mac and the Cheese." In his current role, he oversees all support services at TAPA. This ranges from Special Education, to TAPA's Title One programming, to all after-school programming. Additionally, he takes the lead on all grants and fund development work at the school, and is involved in all new initiatives that TAPA dives into. Some of his most exciting work is as the lead on both the XQ+RI team and the School-wide Improvement Team. Prior to TAPA, Andy attended Providence College, majoring in Elementary/Special Education. While at PC, he worked for the YouthRAP after-school program in Providence. From there, he attended Brown University, where he received a Master's degree in Urban Education Policy. Outside of school, Andy is a singer-songwriter and guitar player. He is also an avid comic book reader and loves to travel! If you want to hear more about Mr. Mac, and the early stages of the TAPA XQ+RI journey, check out this blog post!

Kevin Cordeiro, Academic Dean (also Upper School Historical Perspectives Teacher)
Mr.Cordeiro@TAPAprovidence.org
Kevin Cordeiro came to TAPA and immediately fell for the energy and critical nature of our students. Since then he has worked to re-write the historical perspectives curriculum along with the other department members. His historical focus is on the crossroads of pop culture and politics as well as intersectional historiography. He teaches the 10th grade Pop Culture in the Cold War class as well as the 9th-grade Historical Research Seminar. Along with his role as an HP teacher, he is also on the school's administration team as the Dean of Academics to support students' scholarly growth. Outside of school life he takes care of a wide range of animals from snakes to chickens and loves talking about all things horror related. feel free to contact him at Mr.cordeiro@tapaprovidence.org
If you want to learn more about Mr. Cordeiro, check out the mini-documentary that TAPA Film Major Aydan S (Class of 2020) made about him here.

Ammar Zia, Director of Teaching and Learning
Mr.Zia@TAPAprovidence.org
Ammar Zia moved to Rhode Island after completing his Bachelors of Arts from UCLA in English Literature and Educational Studies. After graduation, Ammar taught 7th and 8th grade English at TAPA, and also spent summers coaching teachers in Philadelphia, Pennsylvania and Camden, New Jersey. In 2016, Ammar taught refugees internationally in the West Bank of Palestine, completed his Masters in Multicultural Education and Literacy, and published a study on retention and comprehension through an arts-integrated model. Ammar’s experiences led him to take a position with Teach for America Rhode Island as a Manager of Teacher Leadership Development, where he worked to support 25 teachers in 9 schools around Providence, Pawtucket, and Central Falls. Ammar’s identity and experiences as a 1.5 generation immigrant motivates his drive to fight for equitable and accessible eduction for all children—and now— he’s excited to return to TAPA, as the school's Director of Teaching and Learning!

David Sousa, Dean of Students (also Upper School Historical Perspectives Teacher)
Mr.Sousa@TAPAprovidence.org
David holds a Bachelor's degree in history with a concentration in education from Rhode Island College.  He started his career in education as a College Advisor for Davies High School, then moved on to a Career Counselor for Central Falls High School .  He then put his education to further use and started teaching History at Davies High School.  Here he expanded his resume outside of the classroom, adding Staff Mentor Coordinator, Academic Recovery Coordinator and Summer School Director to his many titles.  David joined TAPA as a lower school Historical Perspectives teacher in 2014.  The next school year, David moved to the Upper School and the Lead Teacher position.  He is very excited to be the Dean of Students, where he has the opportunity to use all of his experiences in and out of the classroom in his day to day interactions with students and staff.  Outside of the classroom, David loves to spend time with his family, watching sports, being a Freemason and working around the house.

Aréema Sweeney-Ashby, STEAM Instructional Leader (also Lower School Math Teacher)
Ms.Sweeney-Ashby@TAPAprovidence.org
Aréema Sweeney-Ashby is a Providence, RI native. During her early professional years she pursued her dreams to work in sports and event management, earning degrees from Johnson and Wales and North Eastern University.  Aréema’s desire to be in the classroom brought her to Philadelphia Pennsylvania where she earned a Master’s degree in teaching. Outside of teaching, Ms. Sweeney-Ashby bakes extravagant birthday cakes and pastries. Having spent time as both a dancer and a studio owner, Aréema is to be a part of the TAPA Ensemble and merge her love for performing arts and mathematics.

Eliza Bryant, Guidance Counselor and Director of Student Pathways (bilingual)
Ms.Bryant@TAPAProvidence.org
Eliza was honored as Rhode Island's School Counselor of the Year in 2019 by the Rhode Island School Counseling Association.  Her professional focus is deciphering, demystifying, and advocating to change the systemic injustices in the path to higher education, in order to increase affordable, low or no-debt college access for first-generation college students.  Eliza is a Rhode Islander who returned to live and work in her home state after several years running an academic support program in the Boston Public Schools, where she received her certification in School Counseling at UMass Boston.  In Rhode Island, Eliza has supported students as a counselor in Providence, Newport, and Central Falls.  She also served as the summer counselor for URI's First Star Program, where she helps youth in foster care complete all aspects of the college application process.  She loves working with every TAPA student and family to create meaningful plans for future higher education, careers, continued art-making, strong mental health, and happy, safe lives.  Outside of TAPA, Eliza loves running, pickup basketball, music, plants, and raising her twin toddlers.