Harold Sands, Director of Finance (bilingual)
Mr.Sands@TAPAprovidence.org
Harold has worked in private Schools for over 14 years as a Business Manager, Summer Program Director and as a Market Economics Teacher.  He has a B.A. in Russian Language from Southern Methodist University and a Masters of Global Management from Thunderbird School of Global Management.  Harold has worked in banks as a loan officer, with a Hedge Fund as a strategist and financial officer, and as an analyst for Venture Capital firms. Harold was born in Mexico City, lived in England, and has worked, lived, or studied on four continents Africa, Asia, Europe and North America.  He has spoken four languages fluently at some point during his travels.  His first language was Mexican Spanish and he looks forward to reconnecting to his native language. Harold lives in Portsmouth, Rhode Island with his wife Sara and four children. He is a member of the Founders and Patriots of Rhode Island and can trace his lineage on Aquidneck Island to the 1600s
Click Here to Download This Year's TAPA Budget 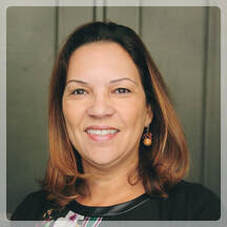 Carla Batista, Executive Assistant and Data Manager (bilingual)
Ms.Batista@TAPAprovidence.org
Carla is a founding member of Team TAPA, joining the school in summer 2010. She came to TAPA after 5 years as a member of school support teams in Providence. At TAPA, Carla manages the main office, making sure that students, parents and families are welcome and supported. She also oversees all of TAPA's data, making sure that attendance is submitted on time, report cards are perfect and that the state knows everything they need to know about TAPA. Carla also manages all aspects of the TAPA world, ensuring that appointments are made (and kept), supplies are purchased, and all reports are filed on time. In addition to being the glue that holds TAPA together, Carla is the proud mom of three wonderful sons. 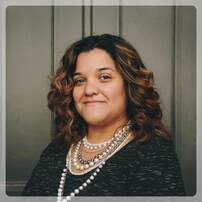 Zuleika Vidal, Family/Community Liaison (bilingual)
Ms.Vidal@TAPAprovidence.org
Zuleika Vidal comes to TAPA after years of working for non-profit organizations and community agencies. Her bilingual skills, community connections and extensive knowledge of services available to RI families makes her a perfect fit for TAPA, its students and their families. Zuleika is a proud mom of two. Her art form of choice is using her voice to praise and worship the Lord. 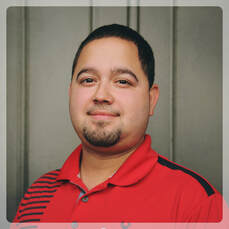 Christopher Mendez, Technology Specialist (bilingual)
Mr.Mendez@TAPAprovidence.org
Chris is the drummer as well as the youth leader at his church. Having worked at TAPA for the past 5 years, Chris has played many roles as part of the TAPA Ensemble. As TAPA's Technology Specialist, he is in charge of all of TAPA's hardware, software and internet needs. 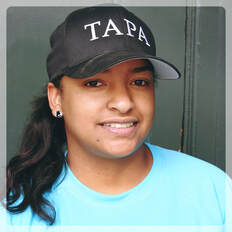 Delia Guerrero, Front Desk Receptionist and Security (bilingual)
Ms.Guerrero@TAPAprovidence.org
Delia is one of the TAPA parents, with two of her three children attending the school. She loves to have her children at her workplace. Delia invests most of her time in the main office as a security guard, ensuring the safety of the students and staff in the building after school hours.  In her free time she loves to spend time with her family/friends and relaxing. 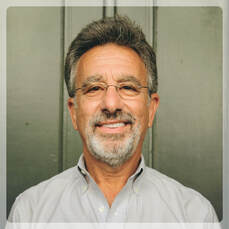 John J. Amara, Facility Manager
John Amara first joined the TAPA Ensemble when TAPA was located in a Victorian-era historic school building. His skill at maintenance, repair, management, and ability to juggle numerous projects at once kept the whole TAPA family warm, comfortable and successful in that old building. Now that TAPA is in a more modern facility, John manages the Custodial Team and is responsible for facilities functions and project management. John also does all the purchasing for the facility and conducts contract negotiation that are facility related. 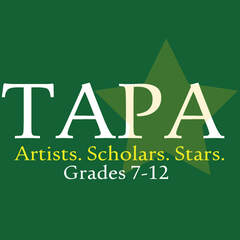 Javier Pepin, Custodial Team Member (bilingual)
Along with his wife, Zuleika Vidal (listed above) Javier Pepin has been part of the TAPA Ensemble since the beginning. Having first been a TAPA parent, Javier is now a valued TAPA employee. Best known for his unstoppable work ethic and incredible ability to win at any staff sporting event, his role is custodial in nature. Javier is the proud father of two, with a daughter in college and a son in 2nd grade.